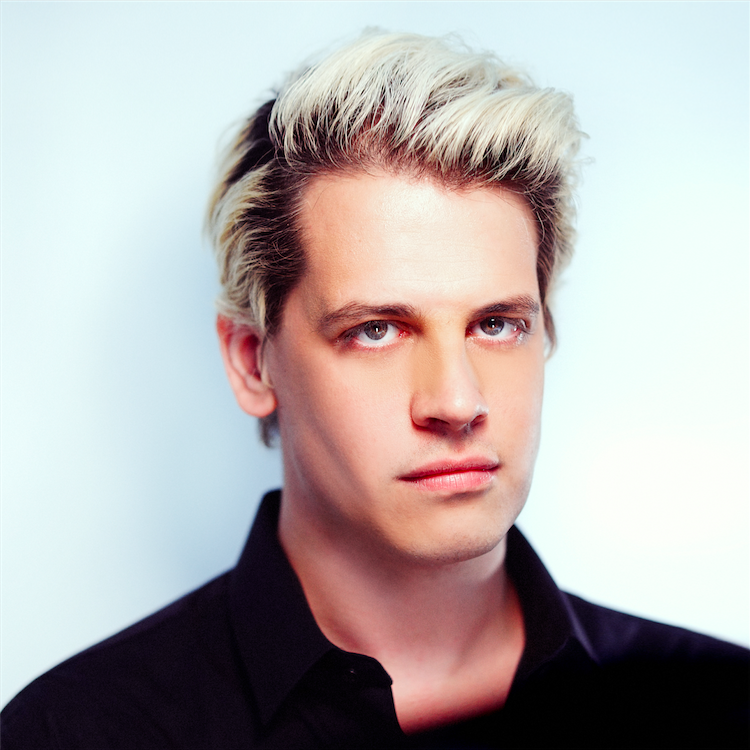 According to the lawsuit he filed on Friday, July 7, 2017, Simon & Schuster refused to publish his most recent book, Dangerous, because of allegations that public statements he made condoned pedophilia[1].

It’s a provision routinely included in contracts for celebrity endorsers, professional athletes, newscasters, TV actors, and various other people whose effectiveness and/or salability depends upon the public’s perception of them. Going back to 1972, Marilyn Chambers, the fresh faced young mother holding the infant on the Ivory Snow detergent box  starred in Behind the Green Door, which was considered extremely hard core pornography at that time. This was obviously at odds with the pure and wholesome image Proctor & Gamble wanted the public to associate with its product. Typically, morals clauses allow the company to cancel the contract if the individual is charged with or convicted of a serious crime or conduct which is immoral or widely viewed by the public as reprehensible. The wording of these clauses varies considerably, though, such as in professional sports contracts, where Morals Clauses are very broad, covering any conduct that could reflect poorly upon the team.[2] Although most book publishing houses do not have Morals Clauses in their contracts, HarperCollins, one of the largest publishing houses, began routinely including them in 2011. However, apparently not running away from controversy, it has plans to publish Mr. Santa this Christmas, a children’s book in which Santa is depicted as a gay black man in an interracial marriage. More about the very interesting concept and history of morality clauses below.

Yes – But not after they have signed a contract with the author, which they clearly did in Milo’s case. The next question is whether saying something offensive in public can be grounds for refusing to publish the book, because statements about a sensitive subject that upset everyone will affect sales of the book, and after all, publishers enter into contracts to sell books. In his complaint, Milo makes out a very good case that Simon & Schuster was well aware of his notoriety and his penchant for making statements that many find offensive; after all, he had been routinely infuriating half of the universe of people who knew of him in the years before they agreed to publish his book. The answer is that the terms of each particular contract determine whether the publisher’s refusal to go ahead with the publication will be legally justified, i.e., whether the author will succeed or not in his lawsuit accusing them of breaching his contract.

What Will the Main Issues be in Milo’s Case?

The Publishing Agreement in Milo’s case (Ex. “A” to his complaint, p. 40 of 83) did not contain a Morals Clause, but said that Simon & Schuster did not have to publish the book if, in its sole good faith judgment, the book was “not acceptable”. Milo’s complaint claims that the publisher decided to cancel the contract within hours of when the news story broke that Breitbart was considering dismissing him due to the pedophilia allegations. A few days later, the publisher sent a cancellation letter saying only that the work was “unacceptable for publication”. Despite the fact that the contract required the publisher to give the reasons why the work was unacceptable, and to ask for whatever reasonable revisions, changes or supplements it wanted, the publisher completely failed to give any reason for its decision or to ask for any revisions at all. The publisher will have a difficult time explaining the e-mails and texts shortly before the cancellation that spoke very approvingly of the manuscript. According to the contract’s terms, the publisher will have to argue that its determination that the work was “unacceptable” was in good faith. This will be extremely difficult in light of the complete failure to explain the reasons for the rejection, the failure to request any revisions at all, and the suspicious timing of the cancellation. This all supports Milo’s position that Simon & Schuster decided to cancel the contract because of the pedophilia story. In other words, Simon & Schuster wishes it had included a Morals Clause in its contract, but it did not, so in my humble opinion, Milo will prevail in his case.

From Fatty Arbuckle to The House Un-American Activities Committee to Charlie Sheen to Brian Williams – How did Morals Clauses Come About and How Have They Been Used[3]?

Morals Clauses started in 1921 when Roscoe “Fatty” Arbuckle, a very famous silent film star at that time, was arrested and charged with the rape and murder of a young starlet who had been found in his hotel room.  Although the evidence against him was slim and he was found not guilty of all charges, the sensational “yellow journalism” of the day convicted him in the court of public opinion. Widespread outrage at “Hollywood Immorality” prompted the entertainment industry to use Morals Clauses in every contract to protect them from having to continue to pay stars who stepped in scandal, as well as to appease their audiences.

Thirty years later, the House Un-American Activities Committee, at the height of the Cold War in the early 1950s, investigated alleged Communist infiltration of the motion picture industry. In 1947, members of the “Hollywood 10” who refused to answer the Committee’s questions, had their contracts terminated under Morals Clauses on the grounds that this shocked and offended the community and brought them into public scorn and contempt.  The use of these clauses to terminate these people’s contracts was routinely upheld by the courts[4] at that time. 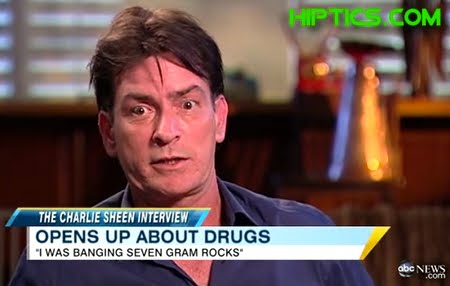 The next big splash in this area was Charlie Sheen’s contract for Two and a Half Men, which had a very weak Morals Clause,requiring commision of a felony offense involving moral turpitude. This put Warner Bros. TV on shaky legal ground for firing him despite his clearly outrageous behavior, and they had to fall back on the argument that his cocaine use impaired his ability to adequately perform. Sheen sued for $100M, and although the settlement was confidential, it was clearly substantial.

Fast forward to 2015, when Brian Williams, who had just signed a $10M contract with NBC, publicly gave several variations of a false account of a March 2003 helicopter ride during the U.S. invasion of Iraq which he was forced to take back and apologize. His credibility with the public plummeted, and NBC, which could clearly have terminated his contract based on an ironclad Morals Clause in his contract, decided on a six month unpaid suspension instead.

The long and short of this is that every contract is different, and the outcome in each situation is, and will continue to be, determined based on the wording the parties agreed upon when they sat down with their lawyers and made their deal.

[1] As everyone who follows Milo Yiannopoulos knows, he is openly gay, vigorously denies that he has ever advocated pedophilia, and claims that his widely publicized remarks which led to his departure from Breitbart News referred favorably to a relationship he had with a man who was 29 when he was 17. 16 was the legal age of consent in the UK, where this took place. Milo also posted a statement on his Facebook page (which is attached to his complaint as Ex. “I”) denying that his public remarks ever condoned pedophilia. Whether Milo’s remarks expressed approval of pedophilia or not is a question which is not addressed here; it is merely assumed that Milo made public statements which were very heavily criticized.

[2] The NFL contract, for example, allows the club to terminate the player, “if, at any time, in the sole judgment of the Club,….[the] player has engaged in personal conduct reasonably judged by the Club to adversely affect or reflect on the Club.” , http://static.nfl.com/static/content/public/image/cba/nfl-cba-2006-2012.pdf ¶ 11, p. 252.

[3] For an excellent history of the law in this area, see, Morals Clauses, Past, Present and Future, Caroline Epstein, NYU Journal of Intellectual Property and Entertainment Law, Vol. 5, No. 1.

Devices would be free from Virus, Malware, Trojan and other online threats

Get protection from malware , Intrusion, Trojan , cyber attacks get Avg software installed with the help of link www.Avg.com/Retail or call Avg support for any technical help